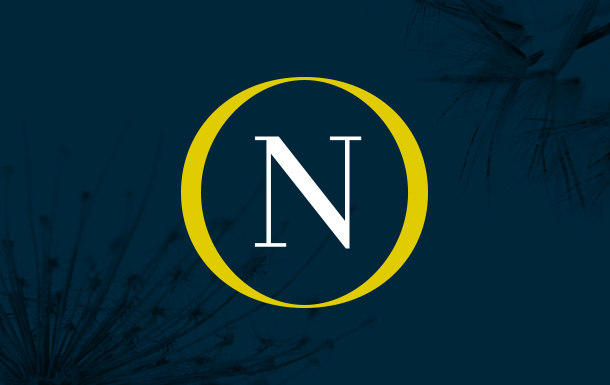 Here’s an account of the Remembrance Service at Foster Hill Road, Bedford on 4th November 2018 from Mel, our Memorial Services Manager:
Between 15th and 18th August 1914 around 17,000 territorial soldiers arrived in Bedford, to train and make ready to join the British soldiers on the Western Front. The Highland Division, (later to become the 51st Highland Division) was made up of the Cameron, Gordon, Seaforth and Argyll and Sutherland Highlanders regiments.
By the time they left Bedford in May 1915 the Division numbered 22,000 men, the kilted troops and the people of Bedford had formed a strong and lasting relationship.
As part of the 100 year celebrations the Scots Society wanted to erect a memorial that told the story of the Highlanders visit to the town, and we were very honoured to have been asked to help with this project.

Michael and I attended the service which began at 10.30am with a parade, followed by a service and wreath laying.
The Memorial was unveiled by Helen Nellis, H.M Lord Lieutenant for Bedfordshire and Patrick Stewart, H.M Lord Lieutenant for Bute and Argyll. There followed the planting of a Scots Pine. Both of which stand in the shadow of the large cross memorial which stands within that part of the cemetery dedicated to those who served and fell.